After four days of exciting and inspiring deliberations, Condition.2015 Conservation and Digitalization Conference came to an end.

The organizers would like to thank the participants for their participation in the conference, speakers, for all their efforts in preparing the materials and their presentation, the moderators and the Program Committee of the conference for their contribution to its preparation and conduct.

37 Speakers from 8 countries presented their speeches at the conference, which were in total 740 minutes long. Additional 220 minutes were devoted to discussions after the presentations. Discussions in the lobbies (coffee breaks, lunches, dinners) at least balanced the total time of the presentations and accompanying questions. Adopted division of time provided the conditions for the participants to share experiences and achievements among professionals of their field in a formal and an informal discussions. 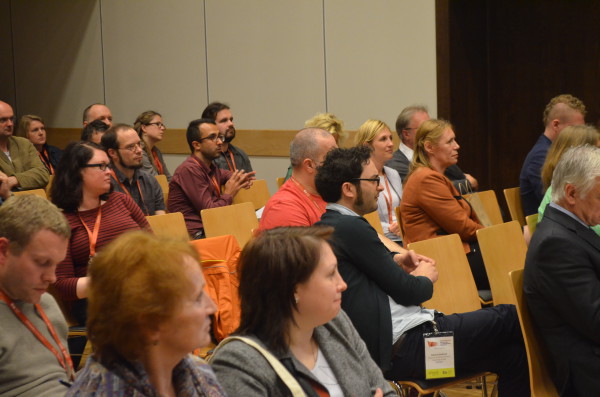 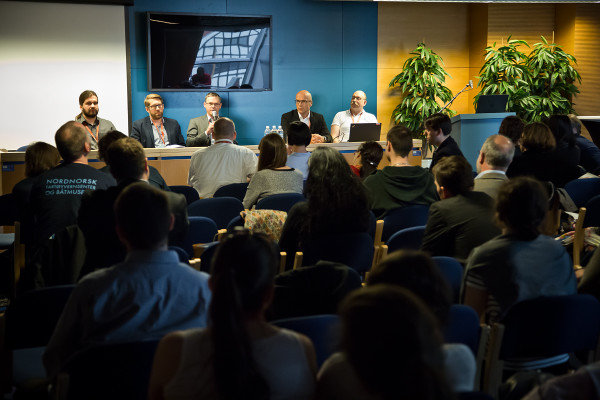 Discussion after the third sessions (3D documentation) during the Digitalization part of the Condition.2015 Conservation and Digitalization Conference

The final element of the conference is the conference proceedings. It will be released in November 2015 in the form of publications on paper and e-book. E-book will be available on this website. 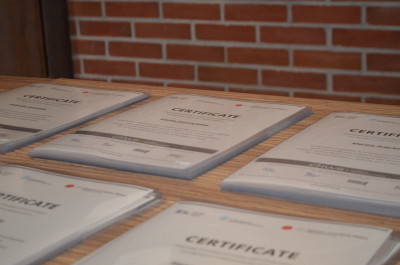