First seminar within project “Digitization – bilateral exchange of good practices between UiO: Museum of Cultural History and National Maritime Museum in Gdańsk” took place during 13-17 October 2014 in Oslo.The project is implemented within Bilateral Cooperation Fund – part “b” for program “Conservation and revitalization of cultural heritage” within European Economic Area 2009-2014 and Norwegian Funds 2009-2014.

Three members of NMM’s in Gdańsk staff and a member of the Condition.2015 Programme Committee Dr inż. Cezarym Żrodowskim took part in the bilateral cooperation visit, which was hosted by UiO: Museum of Cultural History.

First seminar covered the topic of 3D documentation. Main theme of workshops was 3D methods used in the project “Saving Oseberg“ which is carried out in the Viking Ship Museum. During two days of workshops topics like 3D methods, measurements accuracy, workflow were discussed. Furthermore, a model of fishing boat was scanned for the purpose of showing the use of applied method in “Saving Oseberg” project, especially acquisition of output data, texturing, use of data including data processing for dissemination. 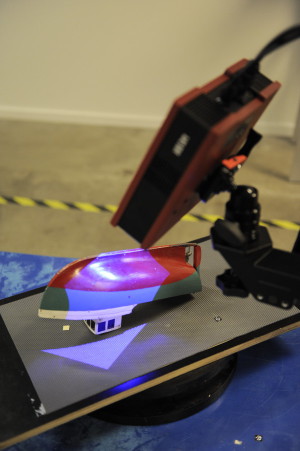 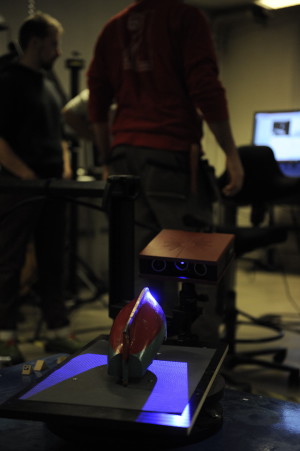 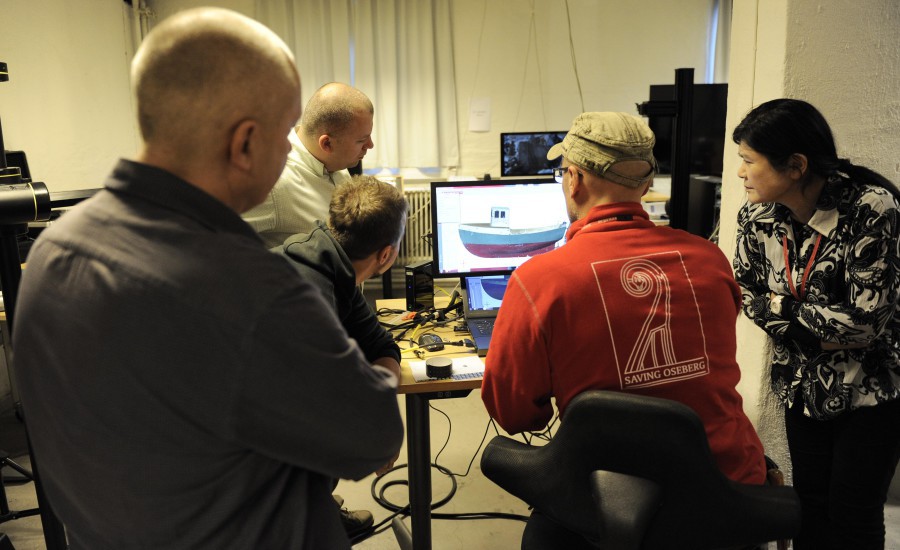 Representatives of NMM in Gdańsk took also part in seventh annual CAA-Norway Conference (Computer Applications & Quantitive Methods in Archeology), during which they learnt about various methods of 3D documentation and had the opportunity to invite attendees of the conference to participate in  Condition.2015 conference.

Polish delegation visited Norwigian Maritime Museum, which is a partner of Condition.2015 Conference. A working meeting focused mostly on use of 3D methods in documentation and reconstruction of archeological objects.

Model for the need of a boat reconstruction carried out in Norwegian Maritime Museum. Model is based on data acquired during 3D scanning with 3D scanning arm. (fot. W. Jóźwiak) 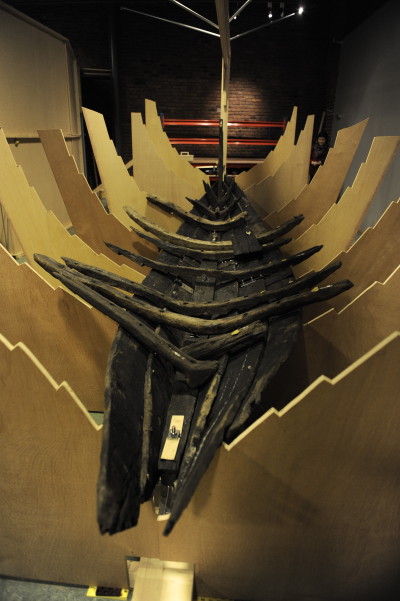 There are four seminars planned within the bilateral cooperation project, two of which in Poland and two in Norway. Next meeting will take place in Poland in April 2015 just a month before Condition.2015 conference.